Indiana – this Midwestern state is automatically associated by many with the globally famous Indianapolis 500 – one of the toughest tests of performance vehicles on earth. The state’s name means literally “Land of the Indians”.

The population of approximately 6.6 million (2015 figures) is concentrated largely in the metropolitan areas notably Indianapolis. The state has the 16th highest population density in the US.

Indiana’s economy is known for the strength of its manufacturing sector and the impact of various heavy industry downturns in the earlier parts of the 21st century have had less of an effect than in some other states. However, in terms of both individual and household incomes, the state’s averages of $28,000 and $68,000 are below the national figures.

Indiana’s crime statistics vary considerably by area, with the position overall being roughly comparable to US norms. They include:

Some areas of Indiana are noted as being particularly safe in crime statistics terms. The top 5 safest areas of the state include: 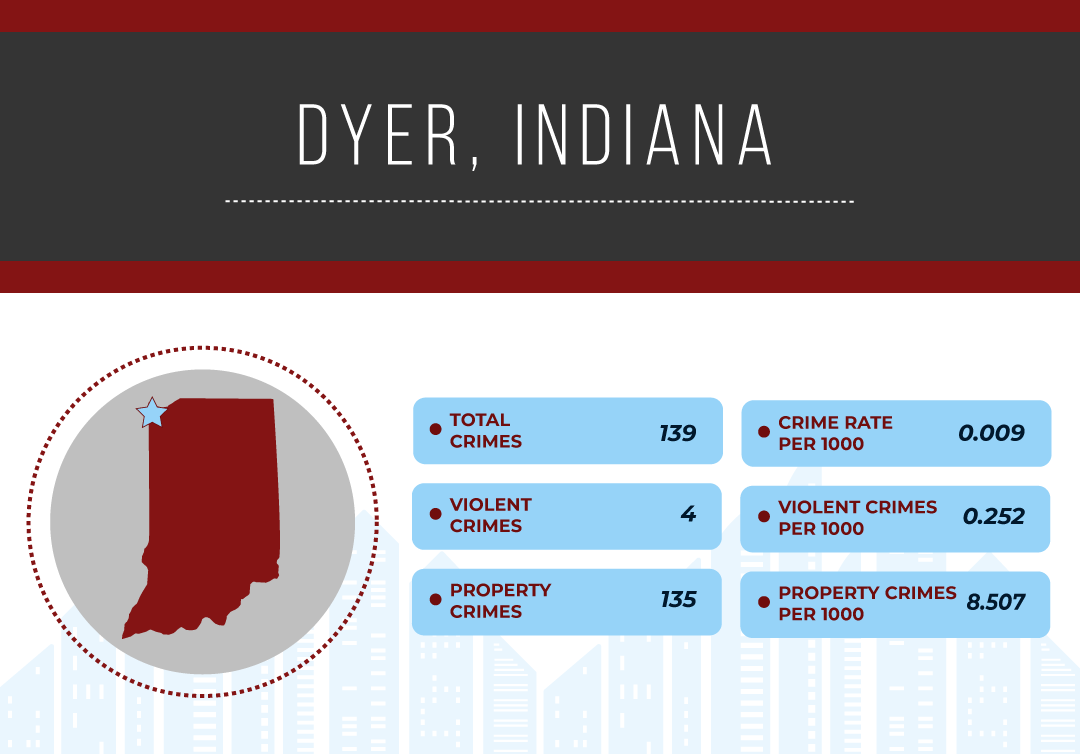 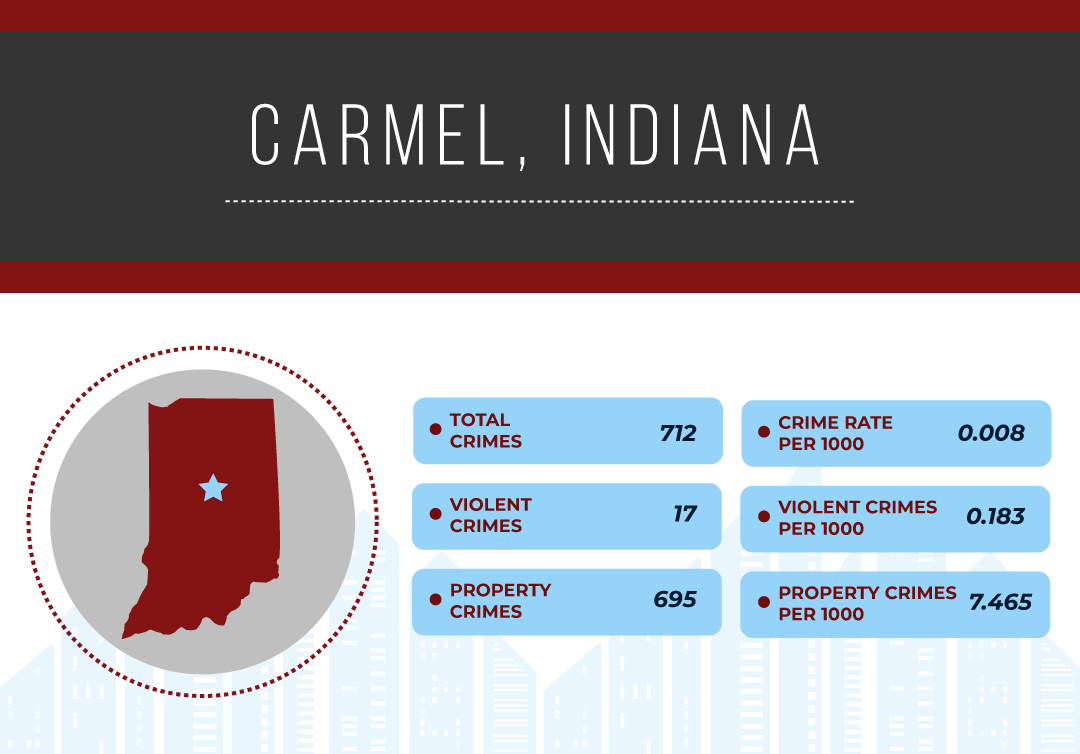 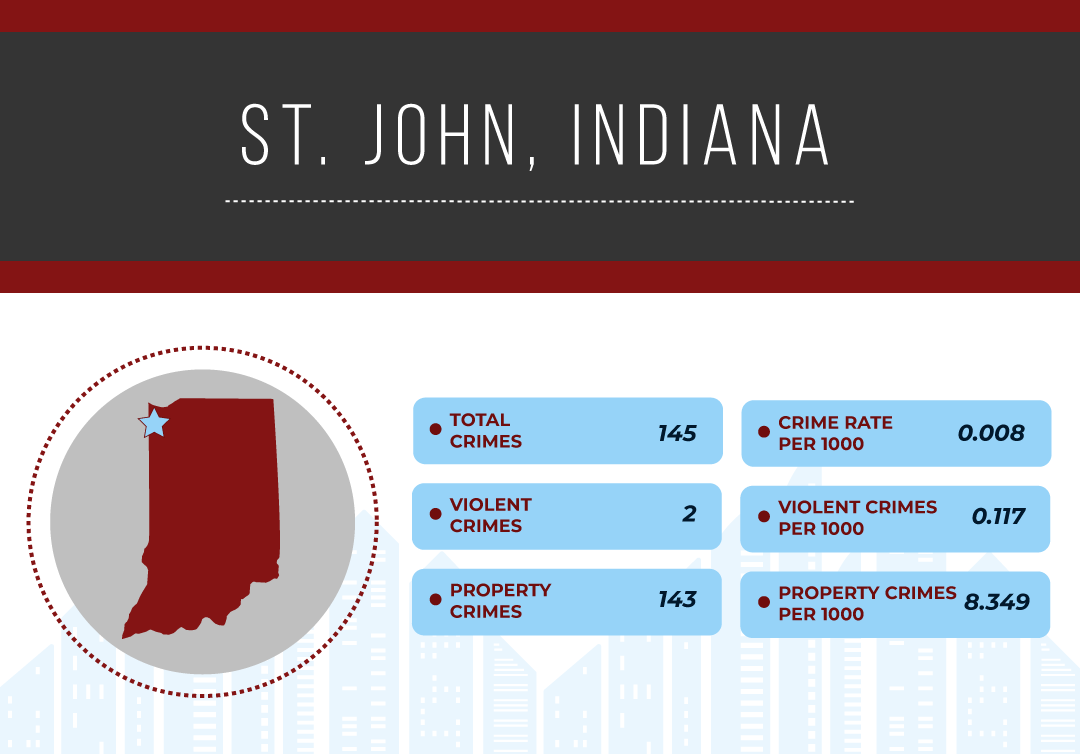 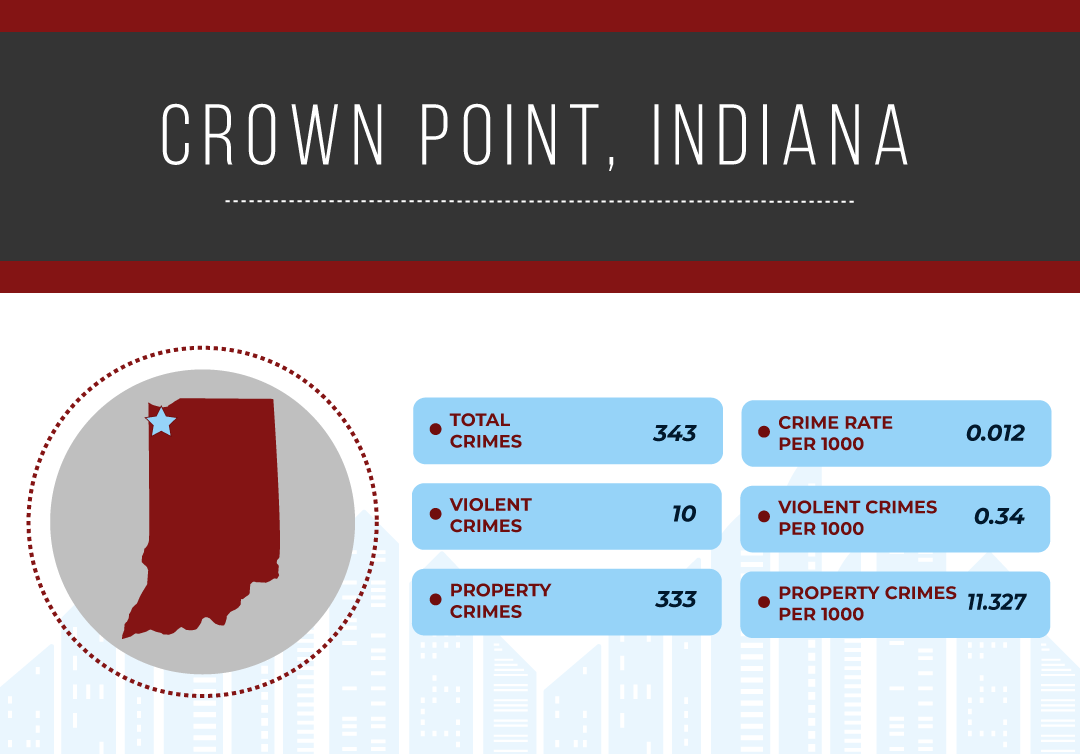 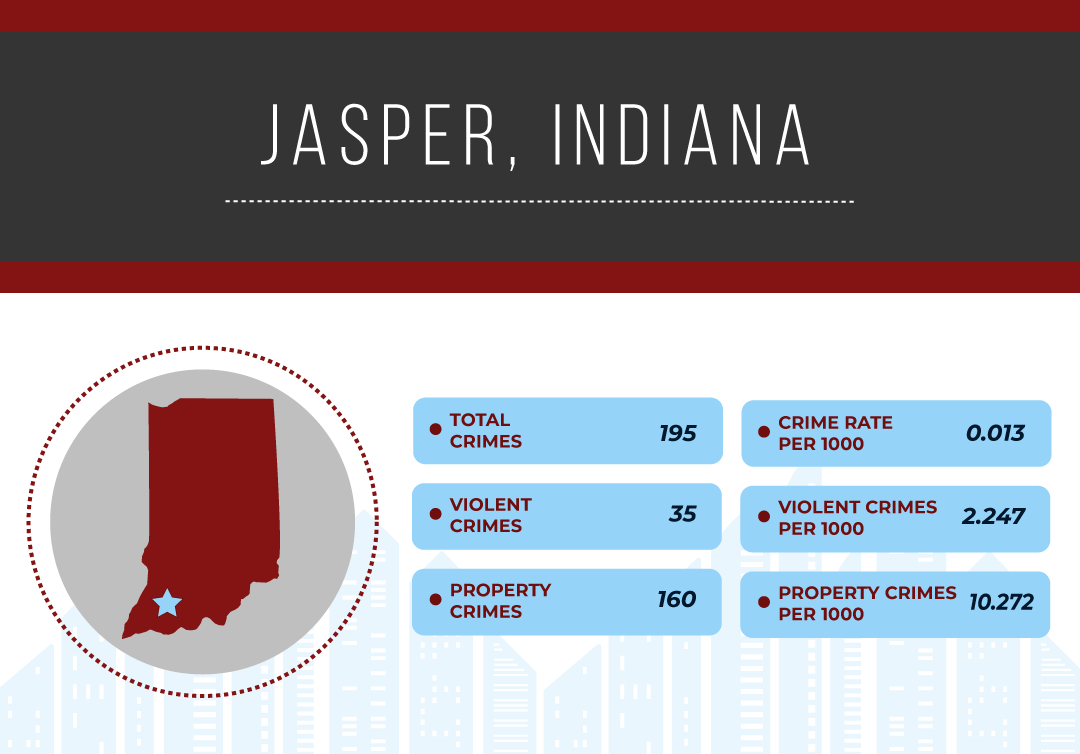 To identify the safest cities in Indiana, we reviewed the most recent FBI Uniform Crime Report statistics. A total of 7,639 cities were factored into this ranking with populations ranging from 7,639 to 4,007,147. However, we eliminated any cities that failed to submit a complete crime report to the FBI and removed cities with populations under 10,000. 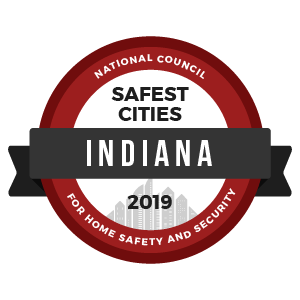